Scott Makeig, research scientist and director of the Swartz Center for Computational Neuroscience at the Institute for Neural Computation of UC San Diego, has brought together a research group from four UC campuses who have won a $300,000 President’s Research Catalyst Award, one of five such awards across the UC system announced by President Janet Napolitano.

The group’s research, which uses music to understand the human brain, “brings together UC experts on music listening, performance, neuroscience, brain imaging, and data science to understand the transformative potential of music for health and cognition,” says Napolitano’s announcement.

Makeig and his colleagues are among the first to receive the new awards, which will channel $10 million over three years to fund research in areas of strategic importance, such as sustainability and climate, food and nutrition, equity and social justice, education innovation, and health care.

“It’s gratifying to know our work on the frontiers of music, systems neuroscience, and human experience has been recognized for its potential value,” said Makeig. “I’m especially pleased for my collaborators. This is a true team effort by scientists from different disciplines with common interests in musical experience and communication.”

His winning project proposes “an American center for the scientific study of musical experience, communication, and behavior.” The UC Music Experience Research Community Initiative (UC MERCI) will allow UC researchers to share cutting-edge resources and collaboratively develop methods to understand – and enhance – music’s ability to affect and even transform the human mind.

Working with Makeig on the project are John Iversen, Sarah Creel, and Gert Lanckriet of UC San Diego; Ramesh Balasubramaniam, UC Merced; Petr Janata, UC Davis; and Mark Tramo, UCLA. Under the initiative, a group of graduate students will work together across the four campuses. California music-industry groups may also be involved.

“The study of musical experience and communication is truly interdisciplinary,” said Makeig. “For centuries, humanists and scientists have studied music and language from different angles and for varied purposes at conservatories and universities around the globe. We now have an opportunity to gain new understanding by using new scientific tools including brain imaging and computation.”

“A thorough and systematic study of music cognition requires a truly multidisciplinary effort, bringing together neuroscience, psychology, cognitive science, linguistics, medicine and, of course, music. While the UC system has much invested in individuals, technologies, and methodologies for studying each of these separately, a systematic interdisciplinary effort to tackle music-cognition problems could enable UC to attain worldwide prominence in these research areas.”

Above information taken directly from full press release by Paul K. Mueller, which may be found here.

More information on MERCI may be found here. 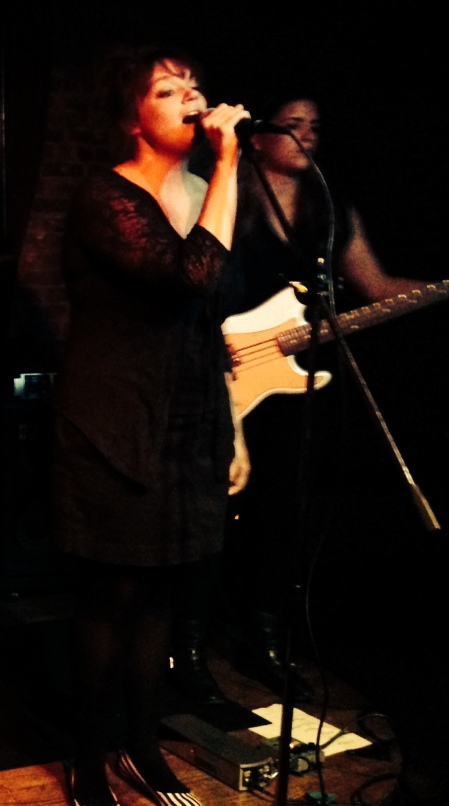 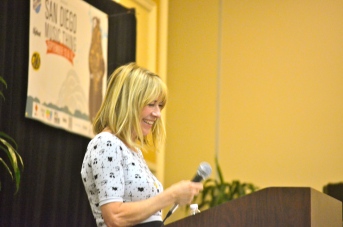 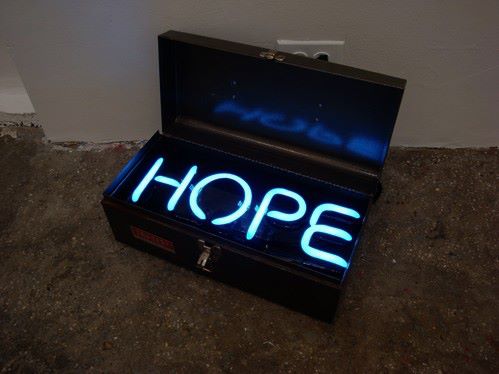 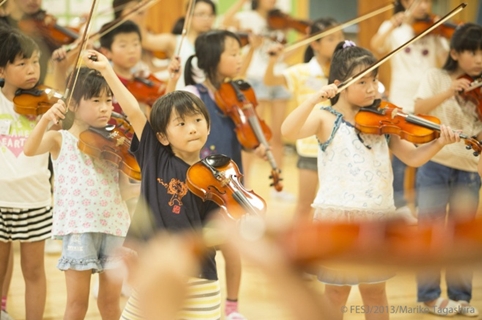 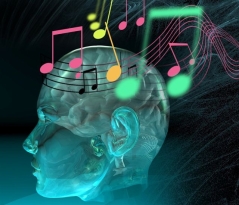 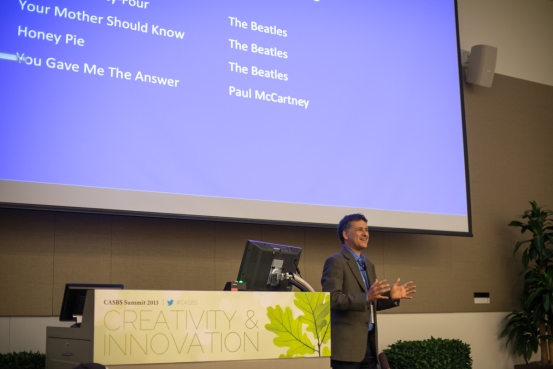 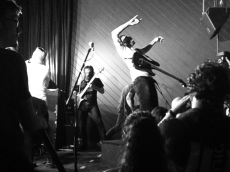 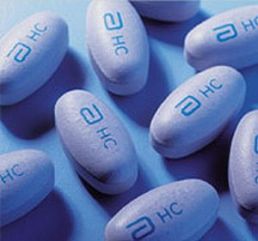 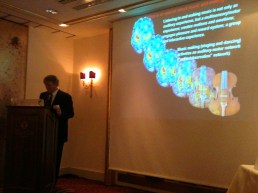 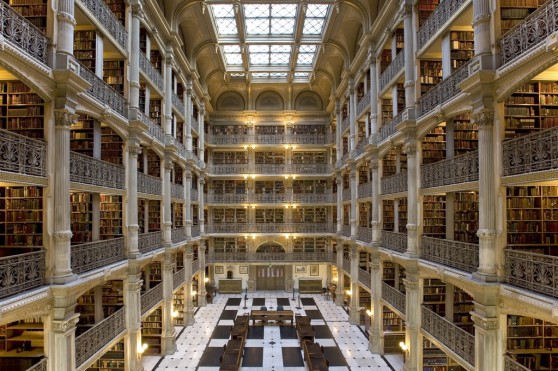 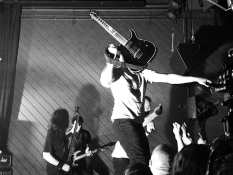 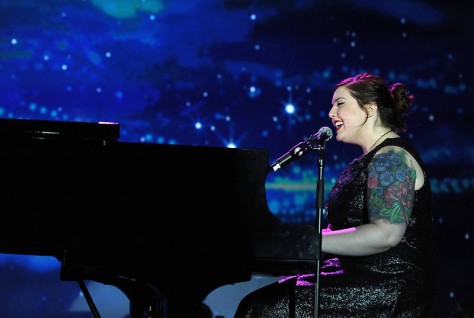